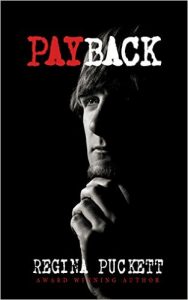 There’s nothing unusual about Jeremy waking up late for school, but on this particular morning something feels different.  When he goes downstairs to face the music, he finds his grandmother waiting for him but no one else appears to be at home.  Jeremy believes he’s caught a lucky break and his mother and father won’t get to know, but he soon discovers that not everything is as it seems.  He finds he’ll have to face up to his mistakes, though, and maybe even suffer a little payback himself.

LISTEN TO A SAMPLE:

The ending was the shocker ~ST